The daughter of an Irish vet, Jan Sweeney grew up in the open countryside of East Anglia, on the east coast of England.  Her early training was at Colchester Art School, and she followed this with three years working in Verona, Italy, under sculptor Mike Noble.  She first visited Africa in 1985, where the African scene and wildlife had a powerful influence on her work.

Jan divides her time between her lakeside cottage at Lake Chivero, Zimbabwe, and her house in Somerset, England.  Because of this, her work portrays the animals of both the English countryside and the game of the African bush.  Horses are a particular love of this accomplished horsewoman, who has also competed successfully in both eventing and dressage. 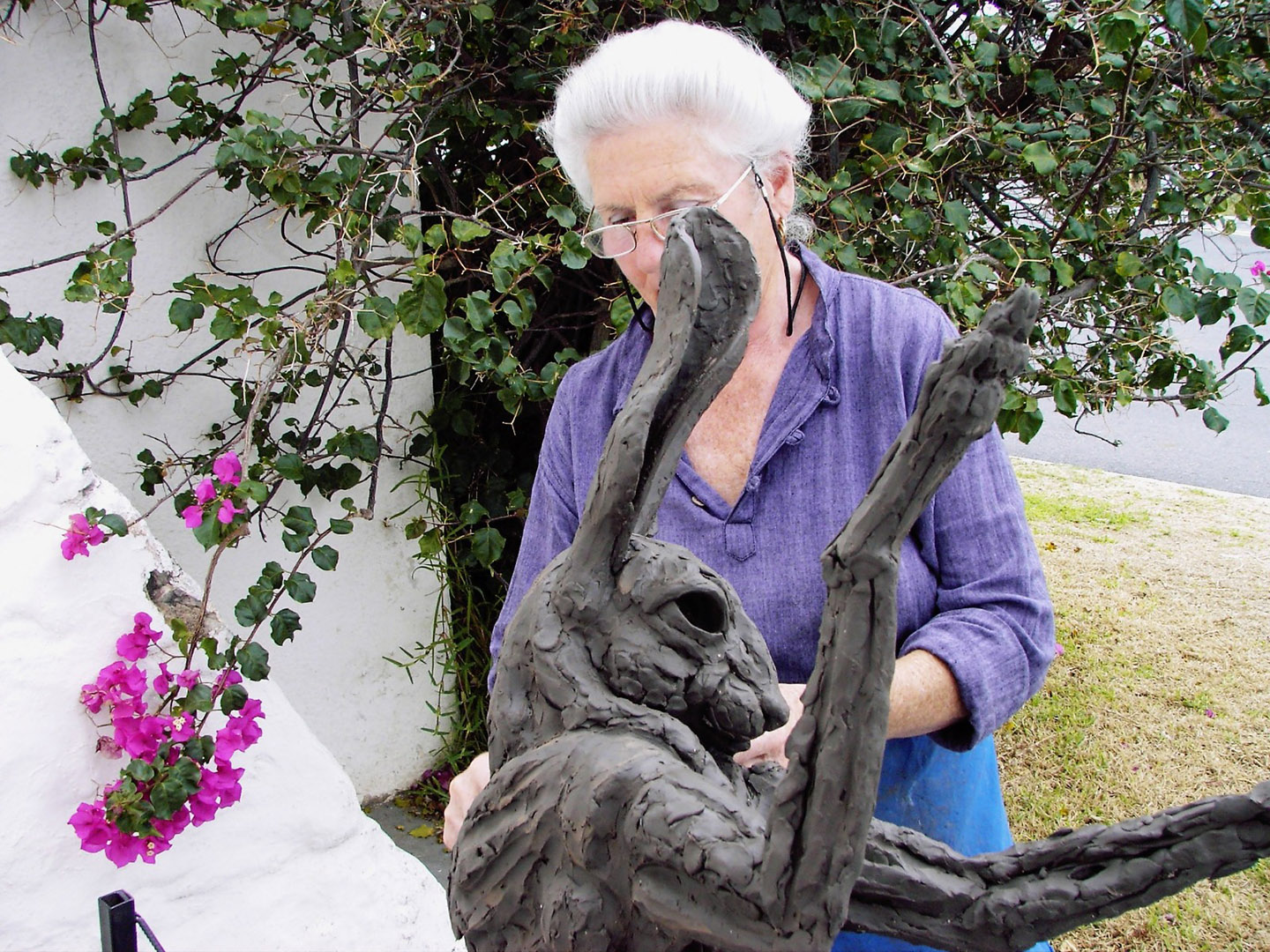